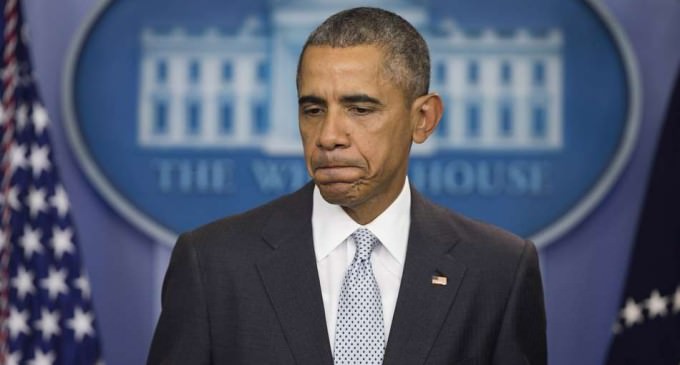 If you had tuned into the mainstream media's reporting of the Benghazi Commission's findings, you were likely subject headlines such as “Hillary exonerated” or “Benghazi Commission finds no new evidence against Hillary Clinton.”

Those headlines are misleading, and they ignore one key figure in the case altogether, Barack Obama.

First, Hillary Clinton's actions in Benghazi were beyond deplorable. Despite mounting evidence that Clinton knew the attack had nothing to do with an online video, nor that it was a “spontaneous protest,” the former secretary of state continued to lie about the cause of the event to both the American people and the victims' families.

Luckily for Clinton, lying to the family of the dead isn't a crime — but that's hardly an accomplishment of which she should be proud.

See the evidence of yet another Obama administration lie regarding Benghazi on the next page: