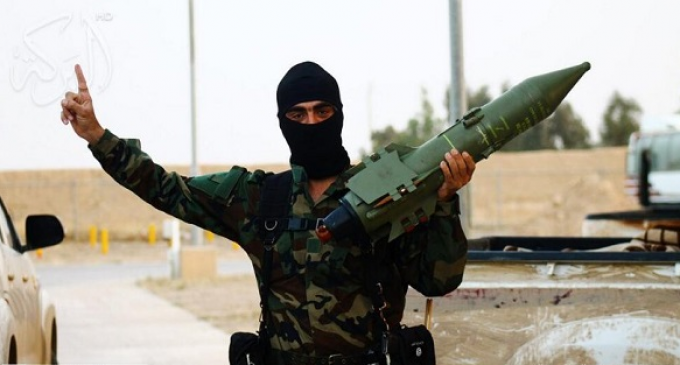 As the world continues to fight ISIS and al-Qaeda in the Middle East, many may find themselves staring down the barrel of American guns.

A new report by a former officer in the CIA alleges that a gun running scheme supported by Hillary Clinton and the Obama Administration ultimately delivered guns into the hands of ISIS and al-Qaeda.

According to the report, the arms were initially intended to overthrow Libya’s Muammar Qaddafi, but began flowing out of the region and into Syria.

If true, this at least partially explains the rapid rise to prominence ISIS has managed to achieve, and lays the blame squarely at the Obama administration’s feet.

To see more details of the report, continue reading on the next page: