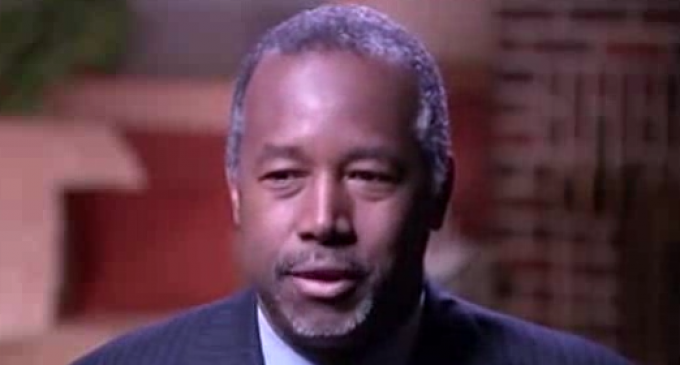 With Donald Trump completely beating the odds and winning the election, practically anything is within the realm of possibility for not just conservatives, but America itself.

It wasn't easy, with both the Republican and Democratic establishments fighting every step of the way to keep Trump out of the White House, but the American people rallied around the populist candidate and delivered him to the Oval Office. While this was nothing short of a triumph for ordinary Americans who were overjoyed to see that an outsider like the Donald could become president, it was an absolute calamity for elites in both government and media.

But there was no one it was more of a slap in the face to than President Obama, who voters basically gave a stern rebuke to by rejecting his favored successor Hillary Clinton in favor of the candidate he criticized so.