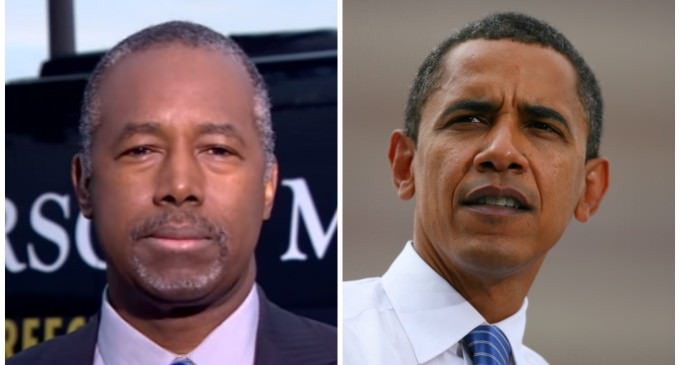 Doctor Ben Carson stepped away from his social conservative supporters in order to back the establishment when he announced he supported the Trans-Pacific Partnership.

The TPP would weaken American companies and make illegal immigration into the United States even easier. Carson threw his support behind the TPP the day after the text of the agreement was placed online for all to see.

This is coming a while after Carson said he supported mandatory vaccinations without any exemptions. It seems that Carson is supporting more and more authoritarian schemes and seems confused about how he attained his position as a Republican candidate to begin with.

Find out more about Ben Carson’s policy ideas on page 2.