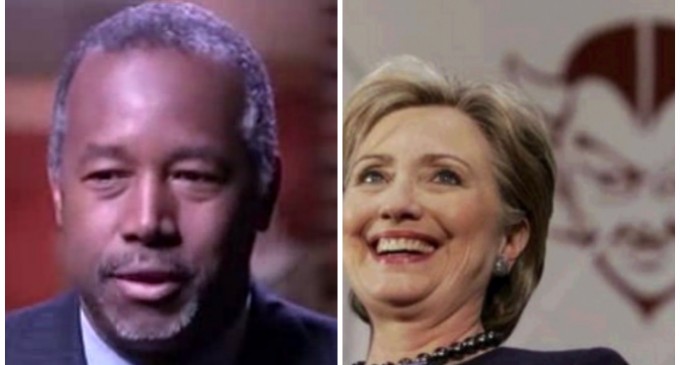 Throughout his recent campaign for the Republican nod, accomplished neurosurgeon Ben Carson made no secret of the fact that he was a devout Christian. This fearless approach to his faith endeared him to conservatives, leading to him being one of the last candidates to concede the nomination to Donald Trump. It also set him apart from most politicians on the left, whose adherence to secularism leads them to sneer or condescend at best at public expressions of religious faith.

But according to Carson, at least one of Democratic nominee Hillary Clinton's heroes antipathy towards religion led him to admire somebody much more sinister than today's most vocal atheist activists. The man Carson spoke of was Saul Alinsky, and the somebody he admired was Lucifer.