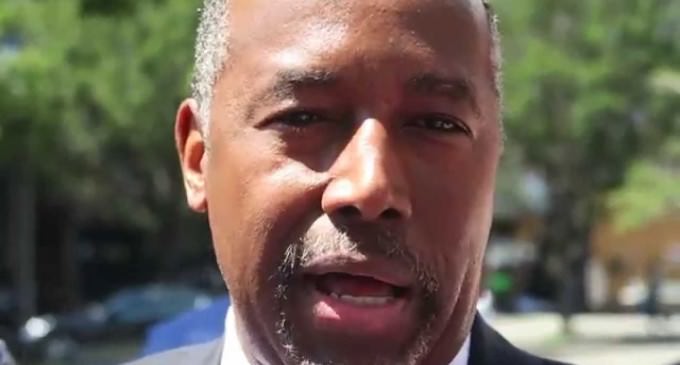 There is a long, long list of actions and statements that prove Obama is anti-semitic.  Ben Carson, wrote an Op-Ed for the Jerusalem Post recently, pointing out why the Iranian Nuclear Deal was wholly driven by Obama and his need to cement some type of legacy.  Carson goes on to explain Obama's deep held hatred for Israel, pointing out Obama's track record of treating Israel as a paranoid spoiled child who are to blame for the Middle East's wars.  Is Carson just playing politics?  Or is his statement, that Obama is truly anti-semitic, backed up by fact?

Let's see after the break: