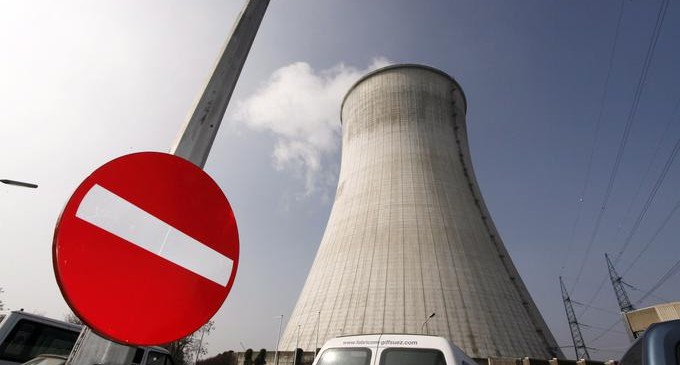 Not that the members of the civilized world needed another reason to fear for our safety, but now we have one­— and it's nuclear.

In the days following the attacks on the city of Brussels, intelligence officials have learned that the bombers had their sights set much higher than the suicide bombings they carried out at the Brussels airport and the Maalbeek subway station.  The ongoing interrogation of the November Paris massacre mastermind, Salah Abdesalam, and other intelligence gathered by French and Belgian officials, have revealed that ISIS is actively attempting to obtain nuclear material to create a radiological dispersal device (RDD) or “dirty bomb.”

While a dirty bomb cannot inflict catastrophic damage on the same scale as a conventional nuclear weapon, the results can still be devastating.  “Dirty” radiation bombs are also infinitely easier to construct and deploy than a conventional nuclear device.  All a terrorist has to do is obtain radioactive material and package it with traditional explosives.  Upon detonation, radiation is disperses throughout the air, often causing a slow agonizing death to those not immediately killed in the initial blast.

Why exactly are intelligence officials now so concerned about about a radiological attack?  To understand this further, learn who authorities discovered to be under ISIS surveillance, and the potential link to this week’s murder of a nuclear security officer and the theft of his security pass, continue on the next page: