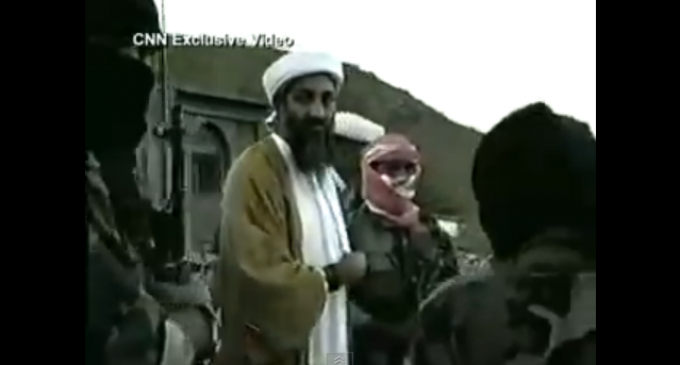 Watch this fascinating 8-minute clip from a BBC documentary that states how Al-Qaeda is a complete fabrication of the US and Britain.