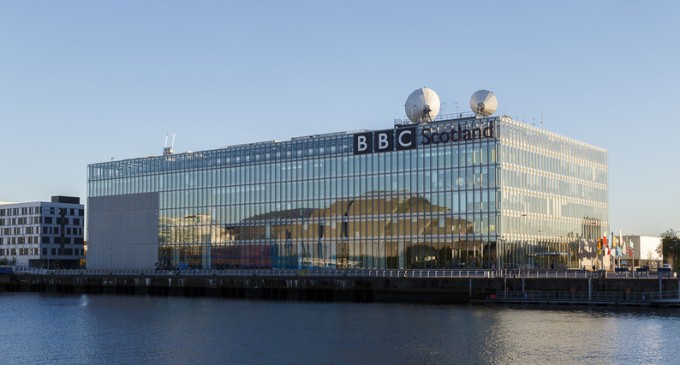 The BBC is so loath to discuss Islam or even terrorism that it is seriously considering barring usage of either in its publications.

As part of it's efforts to distract citizens from the very real threat posed by Islamic jihadists, leftists on both sides of the Atlantic have insisted that the issue of terrorism has nothing to do with Islam, even when terrorists explicitly give religious justifications for their crimes. In the US, no one more exemplifies this reluctance to name the problem more than President Obama, who has made it a point to refuse to use the term “radical Islamic terrorism.”

In the UK, however, it is the BBC that is leading the charge against calling a spade a spade. Posting on it's Radio Scotland Twitter account, the British media outlet asked users whether it should remove the phrases “Islamist” and “terrorist” from it's publications or if they accurately describe the acts in question.