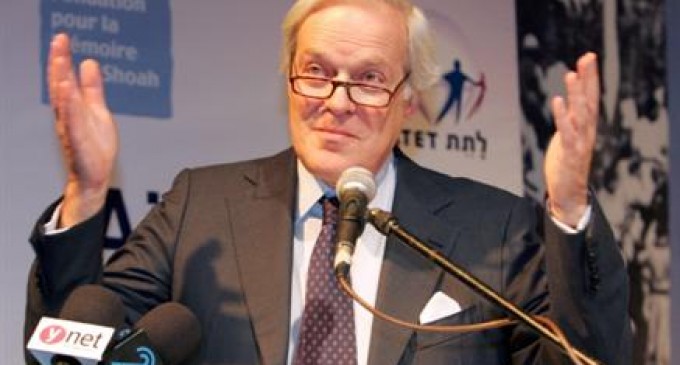 The notorious Rothschild family is known as a scheming bunch, to put it very mildly. Their empire is more popularly known as one that has helped the global elite evade tax increases by transferring their funds from places like the Bahamas, Switzerland and the British Virgin Islands to the U.S.

But recently, there has been a change in the system, and now one Rothschild is finally facing indictment for his scheming. Baron David de Rothschild has been caught up in a fraud scheme that allegedly involved him embezzling large sums of money from British pensioners.

Enough evidence has been gathered for one judge to call him into questioning, and with this the French government has also announced its investigation into the entire Swiss branch of the Rothschild’s banking empire. Hallelujah!