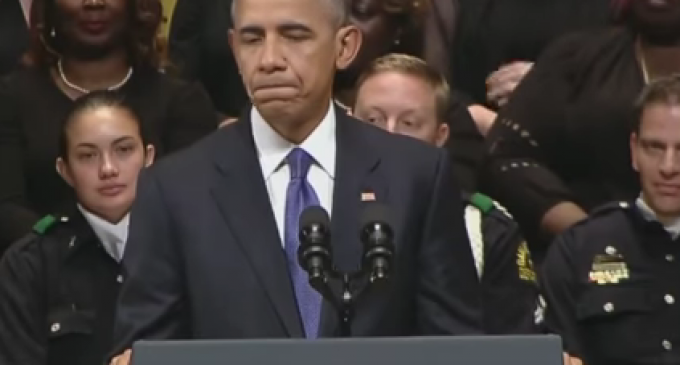 Then, he started to fail as a president — badly.

These pathetic attacks have, until now, not originated from the president himself. Instead, he let the name calling be done by his comrades in congress.

Now, it looks as if he's changing his tune. See what he said about whites who don't support Black Lives Matter on the next page: