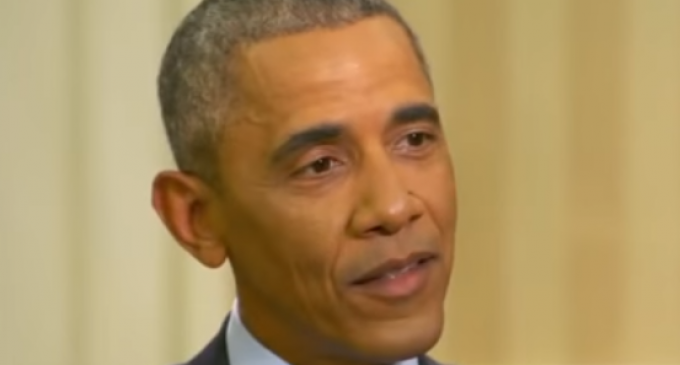 This week, Obama called himself the “father of the tea party,” proving that the outgoing president is both supremely egotistical and subconsciously aware of his failings as president.

Obama may not have birthed the Tea Party, but he certainly helped them grow. In Obama's formative presidential years, he regularly disregarded the people he was asked to represent. From his tax-and-spend policies to Obamacare, the president often seemed more concerned with his own liberal agenda than with the desires of the American people. The people, in turn, responded in force, electing dozens of Tea Party-backed candidates to oppose Obama's presidency.

In an interview ABC's George Stephanapolous, Obama seemed to acknowledge this… sort of. While he admitted that his failings might grant him the title “Father of the Tea Party,” he also claimed that his ultimate legacy would be that he listened to the American people.

Watch Obama's describe himself as the Tea Party's founding member on the next page: