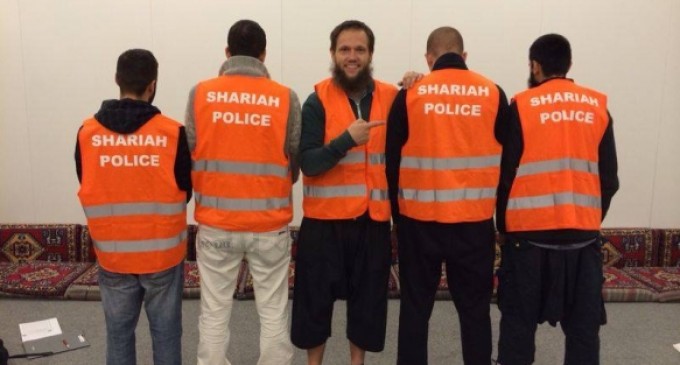 Donald Trump has been called a religious bigot and a xenophobe for suggesting the U.S. exercise caution before inviting large numbers of Muslim immigrants into the country, but his concern seems eminently reasonable when the European experience with migrants is examined.

The migrants are proving to be violent, demanding, and determined to take over neighborhoods and enforce their own culture and religion on the citizens who have welcomed them into the country. The experiences found in Denmark should be sufficient to give the United States pause.