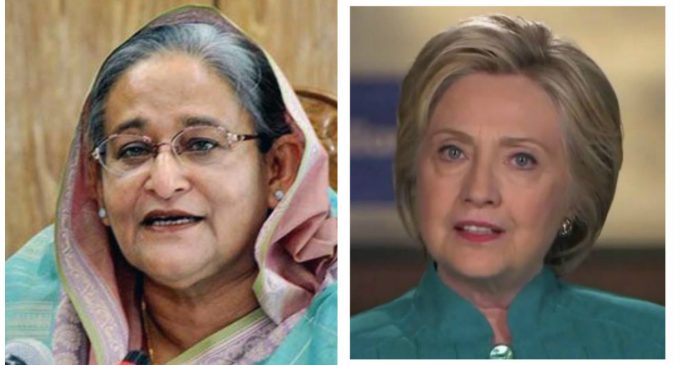 The question over whether Hillary Clinton is a career criminal was settled years ago for anyone but the most dedicated and deluded supporters. We’re at the point where each new revelation of corruption is almost greeted with boredom. What would be shocking now would be learning that she is actually going to held to account for at least some of her misdeeds.

The Clinton Foundation, an organization that engaged in questionable activities itself, was a handy tool for influence-peddling while Hillary was Secretary of State. If you want to get something done for you by Secretary Clinton, a contribution in the right amount to her foundation was the way make it happen. No wonder the foundation is alleged to have failed to report over 1,000 contributions.

So were are not at all surprised by the allegation that Hillary made a personal call to Bangladesh’s prime minister in order to pressure her to help out a Clinton Foundation donor.