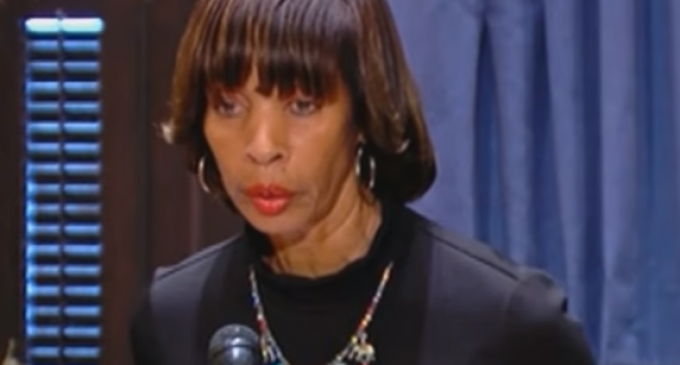 Left-wing pressure continues across the country to undertake Soviet-style historical revisionism and remove all traces of monuments to the Confederacy and those who died on its behalf.

It’s one thing for the winners of wars to write history, but why has America suddenly become preoccupied with rewriting that history to pretend it never happened?

The clash between far-right and far-left extremists in Charlottesville, Virginia last weekend just accelerated the drive in some cities to get rid of Confederate monuments. That movement is predicated on the belief that the American Civil War was fought solely over the issue of slavery.

What that perspective overlooks is the historical fact that a number of Southern states decided to secede from the United States and form their own country with its own constitution – The Confederate States of America.

Obscuring that fact is the high emotion currently around the issue of race in America now. On the next page, learn the city that just removed four Confederate monuments in the dead of night, and what it plans to do with them.