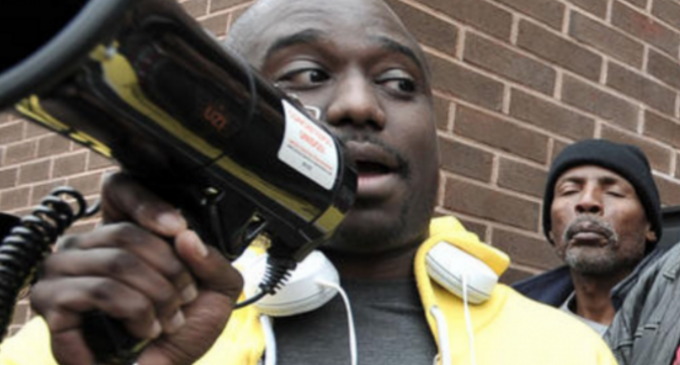 In this modern society, where social issues reign supreme, ignorance has taken on a new voice. The debate over race and white supremacy has reached the point where the only people allowed to have an opinion on the matter are those who aren't whites.

Lawrence Brown, an assistant professor in the Public Health Department at Morgan State University in Baltimore, is an activist who believes that African-Americans should receive reparations. He believes that America is segregated and that black people suffer from historical trauma brought on by white supremacy. In other words, he believes that modern white people are responsible for slavery.

It's difficult to get into that argument and its falsehoods without writing several pages, but the argument can be summarized by these two questions:

What right do modern African-Americans have to claim offense at something they weren't alive to be offended by?

Why should modern white people feel guilty for an act that they weren't alive to commit?

You can't atone for sins that you didn't have anything to do with.

Read Lawrence Brown believes white people should do with their “unearned income” on the next page.