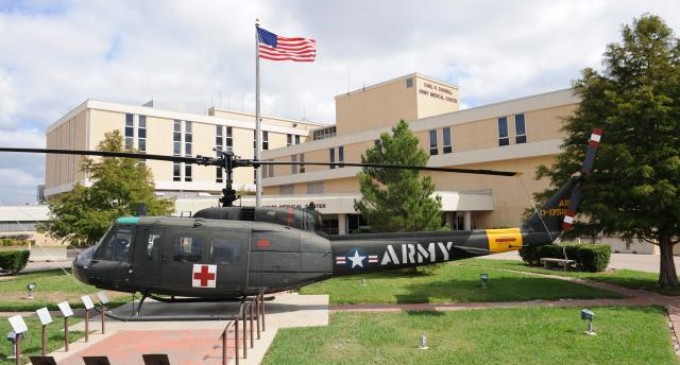 In a statement on Wednesday’s Ft. Hood shooting, President Obama said he “would get to the bottom of the shooting”.


Jester, our anti-Jihadi cyber hero friend, encapsulates what many feel about that promise.

Obama on Ft. Hood: "I want to just assure all of us we are going to get to the bottom of exactly what happened." (Like Benghazi you mean?)

From the President who called the first Fort Hood shooting, “workplace violence”, which meant that he could continue his fiction that somehow he had terrorism “on the defeat”(whatever that ever meant). Also in so classing the terroristic attack, he denied proper benefits to the victims and their families. For this alone, he justifiably should be exocriated. 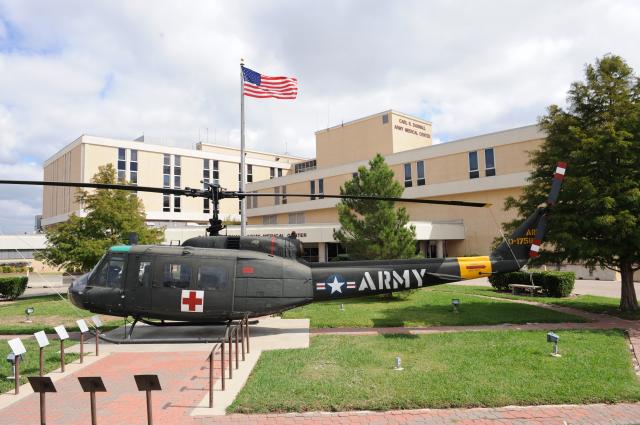