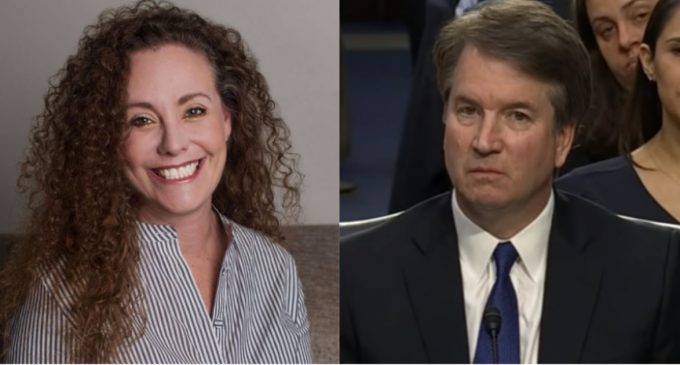 Swetnick alleged in a sworn declaration that Kavanaugh and his friend Mark Judge attended a party in 1982 where she was “gang-raped.” She said she shared details of the incident with two additional people shortly after the sexual assault took place.

A Senate Judiciary Committee panel spokeswoman said on Wednesday that the committee is reviewing Swetnick’s allegations. In a three-page sworn declaration, Swetnick says she witnessed Kavanaugh “consistently engage in excessive drinking and inappropriate contact of a sexual nature with women in the early 1980s.”

Turn the page for details plus Kavanaugh’s response: