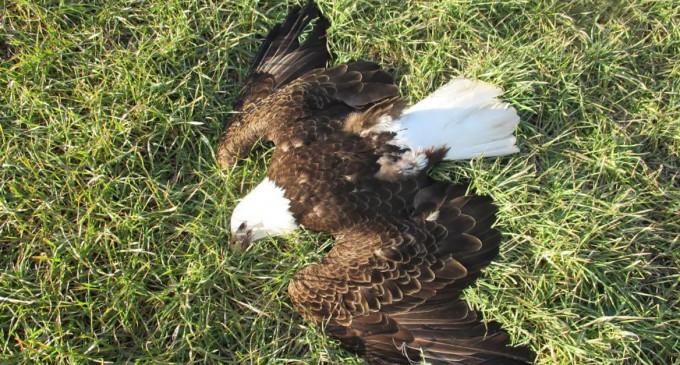 A shocking new development has come up in the tragic case of several dead bald eagles found in a Maryland field.

Long a national symbol of the United States, the bald eagle saw it's numbers dramatically decrease over decades, with experts worrying that the species would soon go extinct. Remarkably, we managed to turn things around for the proud bird of prey, with it finally being removed from the endangered species list back in 2007.

But an incident in Maryland has returned the eagle to the spotlight. After discovering 13 such eagles lying dead in a field, authorities initially concluded that all the birds died of disease. Upon closer inspection, however, they now believe that the cause of death was hardly natural.