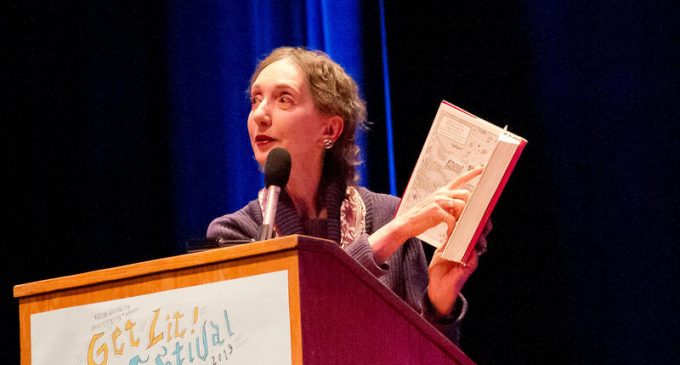 The left's disdain for Christianity has never been more obvious.

The “Reagan coalition” of white Americans and evangelical voters was never supposed to be relevant again. Obama had supposedly replaced the once-powerful voting bloc with a more powerful bloc of racial and social minorities. Many “experts” — including many within the Republican party — thought that the only way for the GOP to win elections was to abandon the white religious base and pander toward minorities.

But Donald Trump proved everyone wrong. Trump may have beaten Mitt Romney among non-white voters, but his win was largely thanks to huge margins among evangelical whites.

The reemergence of the evangelical voter was unexpected, and has more than a few left-wingers pretty angry. Now, they're channeling their anger in the best way they know how — by calling everyone racist.

See what Joyce Carol Oates had to say about Christian voters on the next page: