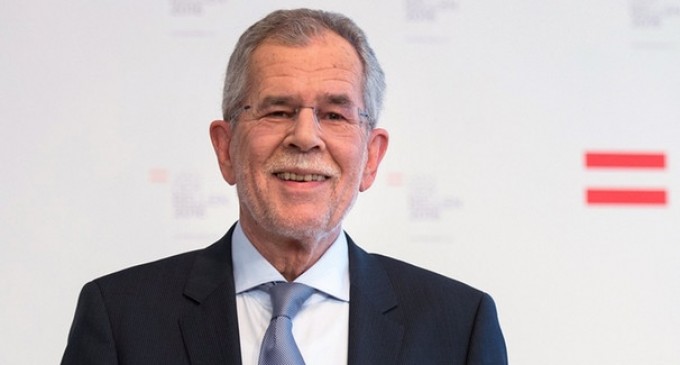 A frightening trend has emerged in the aftermath of controversial election victories around the world. Rather than accept the results, government elites have begun to call for re-votes in the hopes that their party can win on a second ballot.

It first happened after it became clear that ‘Leave' was going to win the British referendum to exit the European Union. Not even a day had passed before a new petition was circulating attempting to nullify the results with a brand new referendum. Apparently, the newest trend in establishment politics is to keep forcing new votes until the elite finally get their way.

While the decision to re-vote in the U.K. has not yet been determined, one western country has recently nullified the results of an entire presidential election after the winner had already been determined.

To see why Austria is refusing to accept the winner of their most recent presidential election, continue reading on the next page: