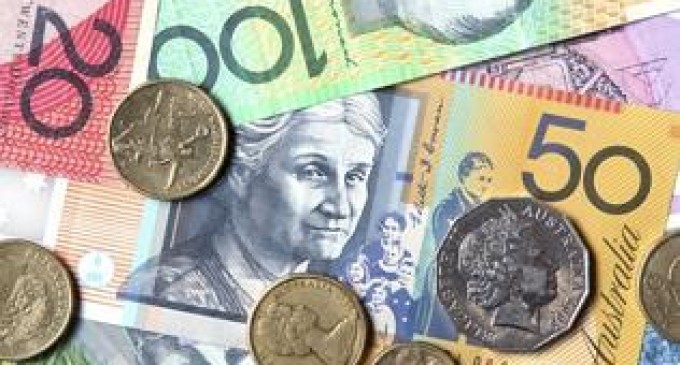 The federal government of Australia has snatched $360 million from 80,000 bank accounts that had been idle for 3 years or more.

“We have grandparents who put money aside for their grandkids' future and farmers who have set aside money for a rainy day, but it was transferred to the government,” stated Australian Bankers' Association chief executive Steven Munchenberg.

Hey Australia, the US federal government doesn't need any competition in thievery, ok!?

THE federal government has seized a record $360 million from household bank accounts that have been dormant for just three years, prompting outrage in some quarters amid complaints that pensioners and retirees have lost deposits.

Figures from the Australian Security and Investments Commission (ASIC) show almost $360 million was collected from 80,000 inactive accounts in the year to May under new rules introduced by Labor. The new rules lowered the threshold at which the government is allowed to snatch funds from accounts that remain idle from seven years to three years.

Leaving your money untouched for just three years could see it snatched back by the government. Source: News Limited

While the purpose of the laws is actually to reunite people with lost accounts before funds are eroded by fees and other charges, the lower threshold has been criticised as a budget cash-grab which affected accounts that were neither lost or forgotten.

Connie Franze, 68, and her son Vince, 45, told Fairfax Media they were trying to reclaim life savings of more than $12,000 that was taken by the government last June.

Ninety per cent of the accounts seized by the government had balances of less than $5000, although some were worth millions.