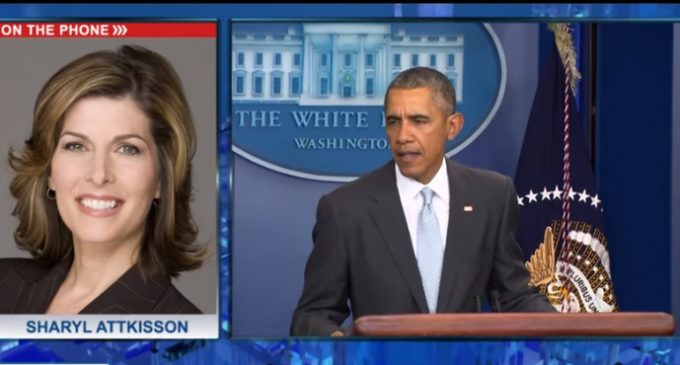 According to Journalist Sheryl Attkisson, sources states that President Obama keeps his own counsel and no other when it comes to terrorist groups and what qualifies as terrorism.

That would certainly explain a lot.

It also means that he’s completely ignoring intelligence reports because he believes his own opinions to hold more truth.

Essentially, he has his head stuck so far up his backside that he’s lost track of his brain. All of this is coming to light in the wake of the attacks in Paris last Friday and his refusal stop his plan to welcome 10,000 maybe more Syrian refugees into America.

And, according to reports coming out of Louisiana, he’s already been doing it. He’s like a child who waits until everybody’s asleep and then lets the dogs into the house.

Read more about this madness on the next page.