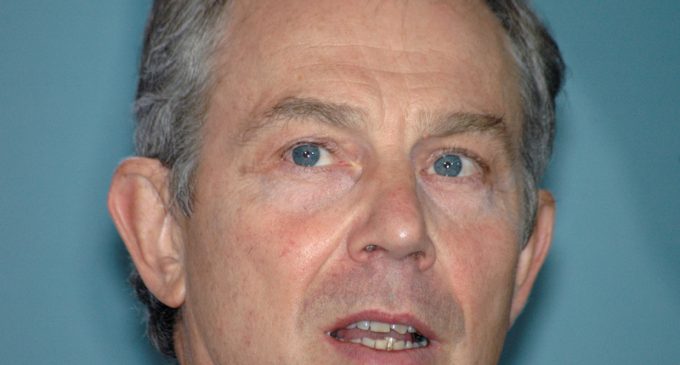 For the United States of America, it was somewhat odd to have launched into a bloody war in Iraq, especially following 9/11 where the Taliban in a completely different country of Afghanistan, were the ones responsible for shielding Osama bin Laden.  Add to that the fact that within a single hour of the first plane striking the World Trade Center's north tower, a counter-terrorism expert on ABC was already throwing out the idea that al-Qaeda was possibly responsible for the attack!

And what of the fact that Saudi Arabia was known within days of the attack to have supplied much of the funding for the terrorists who hijacked the planes on 9/11?  Why was Iraq singled out as a sponsor of terror when both Saudi Arabia and Iran were much larger sponsors of terror?

Those questions are being launched by an Iraqi general in relation to the involvement of Tony Blair's British government, referring to the United Kingdom's involvement in the Iraq conflict as a “war of aggression” rather than one of defense and the liberation of an oppressed people.

Turn to the next page to read more about how this general is turning up the heat to discover the real reasons behind the Iraq War and why it was summarily abandoned so quickly afterward, making way for the arrival and dominance of the Islamic State!