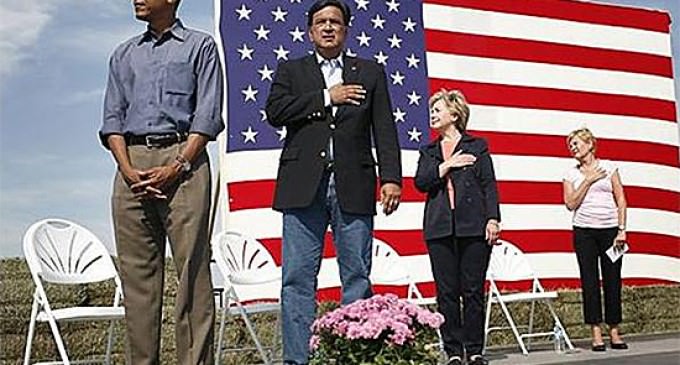 It is strange how Western politicians from many quarters insist that Muslim immigration is beneficial to the country, and that they are simply seeking a new home and freedom to worship how they may.

Of course that is not how things play out in most predominantly Muslim countries, where there are often as not strict laws and requirements for the public to follow local laws, particularly where Sharia law is practiced such as in Pakistan and Saudi Arabia.

There is certainly no exception for believers of other faiths, and in many cases there are onerous regulations that equate to simple discrimination against non-Muslims that make life quite difficult.

Contrast that with Western countries, most of which are based on a Judeo-Christian history and culture. In those countries, freedom of thought and action is highly prized, and there are strict laws against religious discrimination or limitation. There is, however, an assumption that immigrants will conform with national laws and mores, and will reasonably assimilate into the general society and culture in order to show respect to the host country and to prevent a fractured society with disparate laws and systems.

The dramatic shift of large Muslim populations migrating from Muslim majority countries to Western countries has brought with it quite a surprise. These groups, who are presumably coming to a new country to enjoy the additional benefits and freedoms afforded in their new homes, are showing increasing resistance to basic forms of assimilation. Muslims are taught that the law of Allah supersedes all man made laws, and they are expressing a desire to live under Sharia or Islamic religious law, to the exclusion of home country law to which they are subject. This preposterous situation can only lead to chaos and ultimately to the death of Western culture.