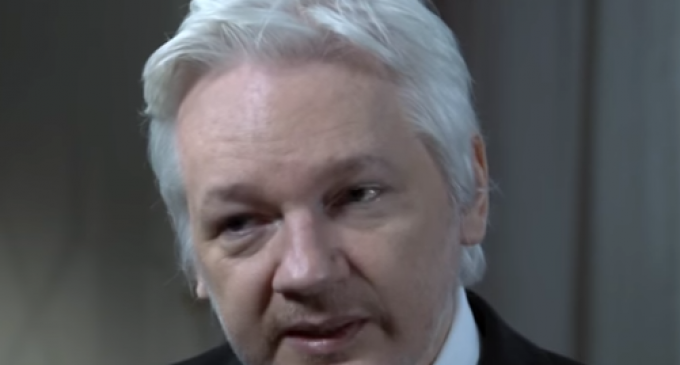 The high stakes-nature of this election cycle has made for some very strange bedfellows on both sides of the political aisle.

When WikiLeaks first emerged in the late 2000s/early 2010's, the group was praised by liberals for exposing controversial materials and seemingly vindicating what they had been saying about the counterterrorism strategies of George W. Bush. As time went on and the group began to publish information that painted the Obama administration in an equally negative light however, progressives cooled in their attitudes towards Julian Assange and his fellow hackers.

Come 2016 though, and Democrats' skepticism of WikiLeaks has morphed into outright hostility. Far from viewing them as the heroic whistleblowers they did just half a decade ago, they now accuse them of being malevolent actors in the pay of Russia who have been tasked with securing the election for Donald Trump. Such a scenario is absurd as it is, but becomes even more so when one considers Assange's own take on the election.

See Assange talk about the presidential election on the next page: