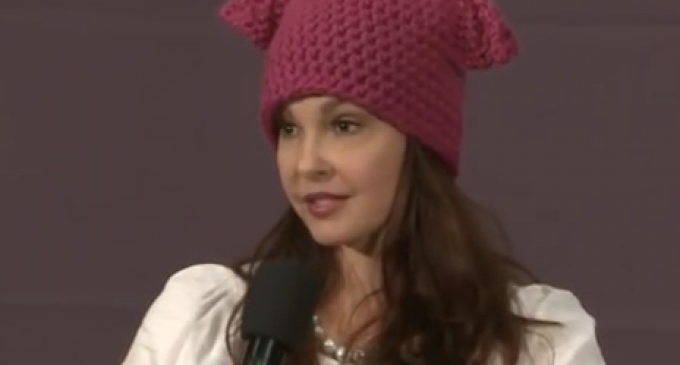 According to many liberals, there is no worse crime than rape. Regardless of your political ideologies, it certainly ranks among murder as the top-two worst possible crimes.

But now many liberals have changed their tune. According to one Hollywood star, there is a new crime that is just as heinous as the aforementioned acts — and nearly every Republican can be charged as an accomplice.

According to Ashley Judd, Donald Trump's presidency is the equivalent of two rapes.

The suggestion came during an interview with California Congresswoman Barbara Lee during an event sponsored by the radical Huffington Post.

Read their article on the next page to learn why Trump's electoral win qualifies as “re-rape” for the Hollywood star: