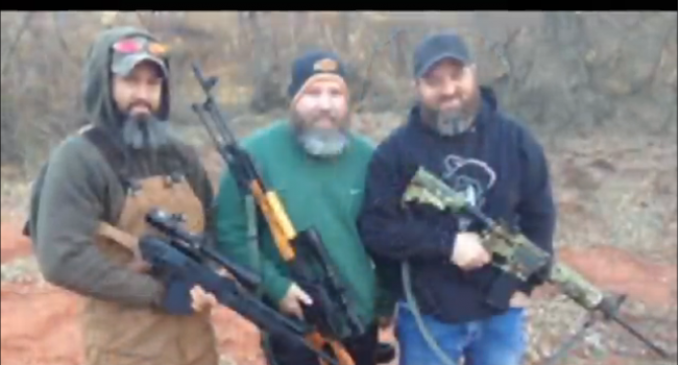 The standoff at the Oregon Wildlife refuge was a huge poke in the eye to the federal government, and they are determined to exact their pound of flesh, and more. The retribution began when federal agents set up a road block and forced one of the key rancher spokesmen out of his truck and then murdered him in cold blood as he tried to heave through the deep snow bank. Next was arresting Cliven Bundy, who had proven to be a thorn in their side back in 2014 when there was previous standoff at his ranch in Nevada.

The feds, however, need to have a massive show of strength to put down the rebellion once and for all. There is deep anger and mistrust among the westerners who see the federal government gobbling up the western territory where Washington owns 51 percent of all the land in eleven western states. In fact, Barack Obama just today declared an additional two million acres in California to be federal reserve land, off limits to the citizens of the United States.

With that type of outrageous land grab, they are looking to definitively pull the teeth of the budding insurrection. So it appears that they will be rounding up anyone and everyone that they consider to be a threat.

See who is being arrested, page 2: