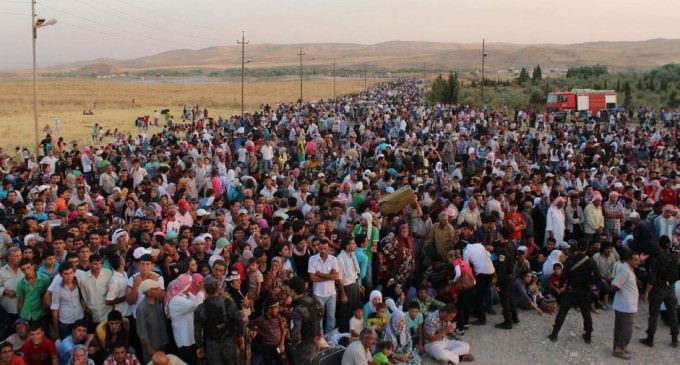 It is larger and more destructive than any army. An astonishing 35 million migrants are heading for Europe, according to Hungary’s minister for foreign affairs and trade Peter Szijjártó. The besieged country is scrambling to erect a second fence to halt migrants heading across its border. It is predicted the current crisis is only beginning. It could last for years. Can they hold out against the onslaught? More concerns on the next page: