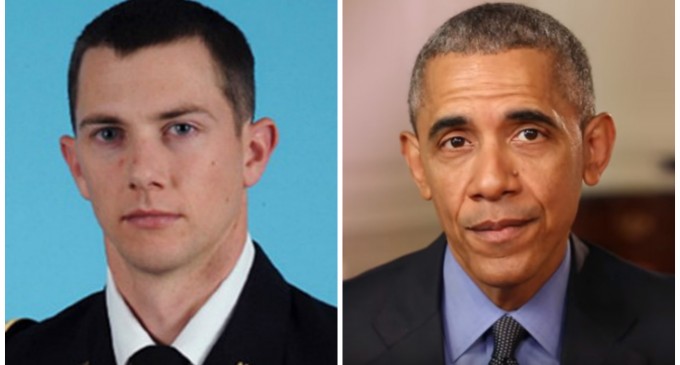 The Obama administration has made a habit out of disregarding the United States Constitution.  When the administration is not ignoring the founding document altogether, they treat it more as a list of loose guidelines, rather than as the supreme law of the land.

Of the myriad of ways that President Obama has trampled the Constitution, many of them pertain to various aspects of the Affordable Care Act — Obamacare.  The administration put so many delays into the implementation of the law, issued retroactive coverage and waivers, and granted Medicaid coverage without verifying eligibility.

Many recall the administration — Eric Holder in particular — arming Mexican drug Cartels through the “Fast and Furious” program.  The administration also spent tax dollars on resettling illegal immigrants within the United States.

This list could go on for pages and pages.

This week, a lawsuit against the president came from a somewhat unexpected source — a 28-year-old Army Captain stationed in Kuwait.  To read Captain Michael Smith's allegations that President Obama is fighting an illegal war against ISIS and why the captain decided to file the suit now, continue reading on the next page: