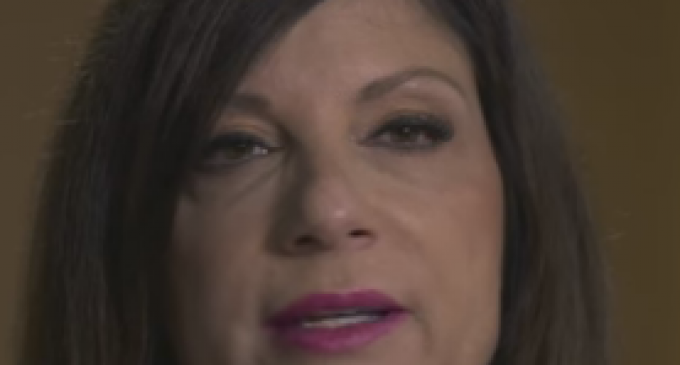 Just when it seemed the scrutiny on Bill Clinton's past behavior couldn't get stronger than he is comfortable with, a new voice has suddenly emerged with shocking allegations about the former president.

Despite what Democrats would have you believe, Clinton's personal activity is not, as was commonly claimed during his presidency, a “private matter”. What he was accused of was much more than simply betraying his wife and sleeping with other, willing women, although he certainly did that as became woefully apparent during the Monica Lewinsky affair. What Americans were worried about was the very real possibility that they had, whether knowingly or unknowingly, let a sexual predator into the White House.

You would think that liberals, with all their claims about being against rape and sexual assault, would be more sensitive about this, but since Clinton identifies as one of them, nothing anyone says about him or his behavior can change their minds about him, even when the allegations are credible.