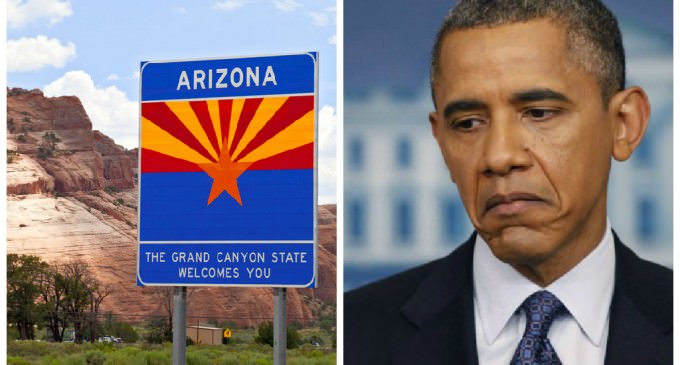 The Arizona House of Representatives voted to nullify any and all of Obama's executive orders. If Bill 2368 passes the Republican-controlled Senate, any of Obama's despotic executive actions would rendered sterile, unable to reproduce his Marxist measures and ideologies within their state.