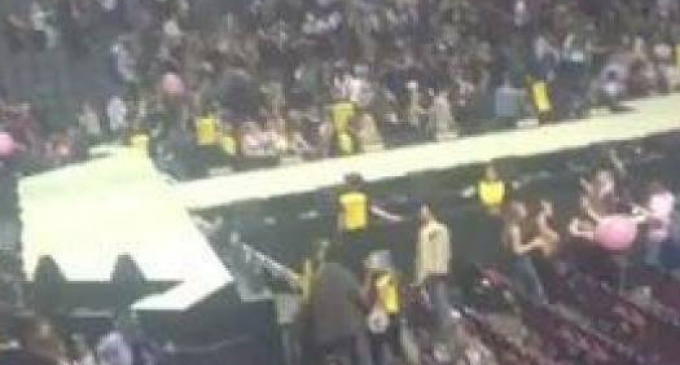 At least 19 were killed and around 50 others were injured Monday night at an Ariana Grande concert in Manchester, England. Early report indicate that it was terror attack carried out by a suicide bomber.

A video taken by someone in the crowd showed a chaotic scene as people frantically made their way to exit the area. Police tweeted that there are a “number of confirmed fatalities and others injured.”