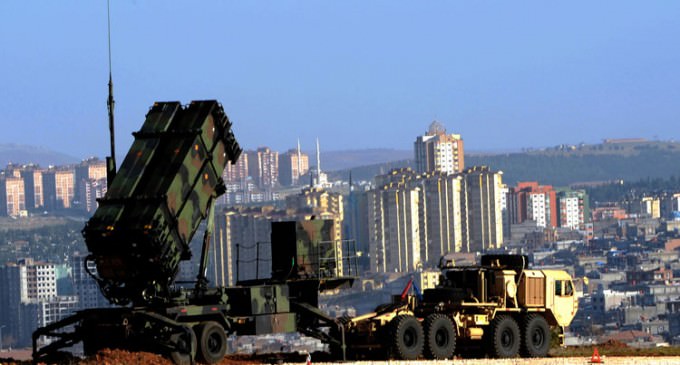 Over recent weeks Russia has been in the news with their sustained bombing campaign of terrorist locations across Syria while other groups like the SAA handle operations on the ground, going village-to-village, wiping out militants, but while Russia’s campaign against ISIS seems like it’s making a dent in ISIS the reality is the exact opposite.

Russia’s bombing campaign is not doing anything to protect moderates and civilians as the major news networks are reporting, in reality the Russians are wiping out moderate Kurds in the area while protecting ISIS and their “trafficking corridor” which lets ISIS funnel supplies and weapons between Turkey and Syria.

The United States is soon to join Russia in their efforts when they begin a joint operation with Turkey to shut off Turkey’s entire border with Syria, essentially creating an “ISIL-Free Zone”. Click on next page to learn more about how this will impact the region.