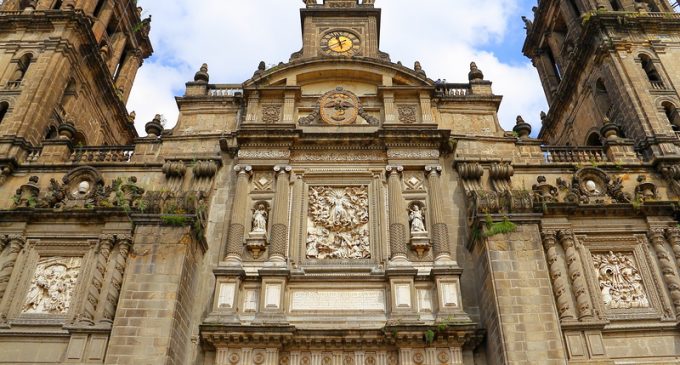 The Catholic church can't make their mind up about walls. They like them when they protect their own country, but not when they surround others.

Unlike other major religions, the Catholic church literally runs their own sovereign nation. As such, leaders within the church should be more aware of the risks associated with border enforcement — and for a long time they were. The walls surrounding Vatican City have been present in various forms for over a thousand years. Since the early 1600s, Vatican City has existed as a completely walled enclave inside the city of Rome. Those walls have protected members of the church from violence, looting, and invasion from foreign governments.

Despite this, many members of the Catholic Church have a problem with the wall Donald Trump wants to build along the Unites States' southern border.

Read what one archdiocese is saying about Mexican laborers willing to work on the wall on the next page: