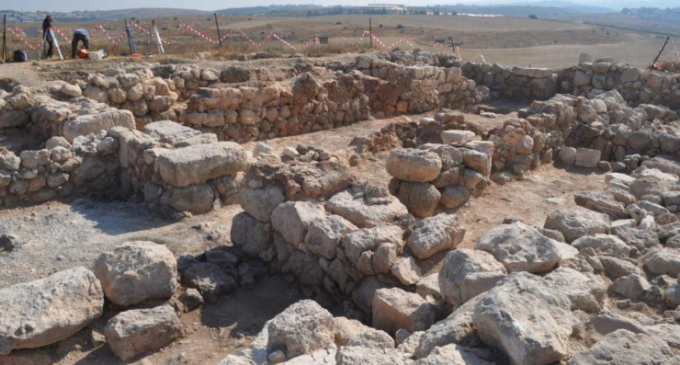 Historians believe they have discovered a building belonging to the settlement linked to the Biblical King David. Experts say that the lost city that appeared in the Bible and is linked to the king has been found about 30 miles from Jerusalem.

Professor Avraham Faust is co-head of the archaeological dig and says that he believes this latest discovery provides further evidence for the historical accuracy of the Bible. Faust says the latest discovery is “part of the events in the Bible ascribed to the Kingdom of David”.

Turn the page for full details and video: