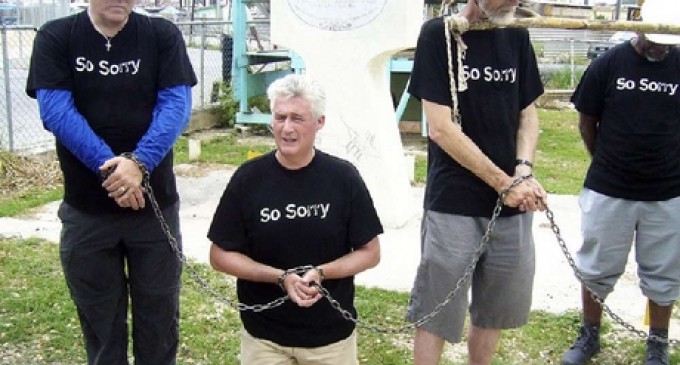 There must be something in the water in Oregon that's driving people race crazy. Perhaps out of jealousy for all of the attention Oregon State University has been getting for their “white privilege” awareness classes and nine day Martin Luther King Jr. celebration, an Oregon community college has dedicated an entire month to shaming white people.

That's right, Portland Community College has designated April as “Whiteness History Month,” a month in which they will explore how the “construct of whiteness” ruined the world and created the racism that “thrives” in America today.

The college-wide project is said to be an effort to change campus climate by challenging race narratives through an exploration of the social constructs of “whiteness”. According to them “whiteness and racism is everywhere”. Apparently it's an ideology based on beliefs, values, behaviors, habits and attitudes that result in the unequal distribution of power and privilege based on skin color.

Their proof for the existence of white privilege is found in 17th century ideology. Once again, modern people are claiming offense for something they weren't around to be offended by, and they're blaming white people for an act that they weren't alive to commit.

Read more about this study on the next page.