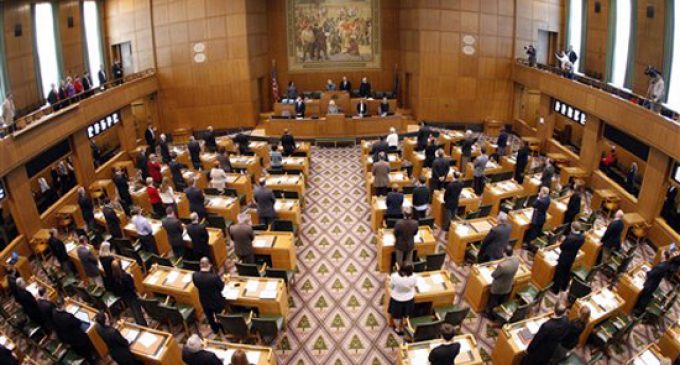 Gun control advocates have found a backdoor way to advance their cause without having an honest debate on the issue.

An Oregon lawmaker has shepherded a bill through the House and Senate that mirrors similar measures in other states by trying to wrap it in the guise of protecting individuals from what they consider “extreme risk.”

Already approved by the Senate, it passed the House by a 31-28 vote and now goes to Governor Kate Brown for signature.

Gun rights advocates see the Oregon measure as just another subterfuge to get around the Second Amendment right to carry arms. The Oregon bill was patterned after a California law that was enacted in 2014.

The bill’s co-sponsor, Republican Senator Brian Boquist of Dallas, Oregon, denies the law is designed to confiscate weapons. But the design of the legislation clearly circumvents an individual’s right to due process before having to turn over the firearm.

Find out just how the new law works and the devious manner in which is being portrayed to the public. The story unfolds on the next page.