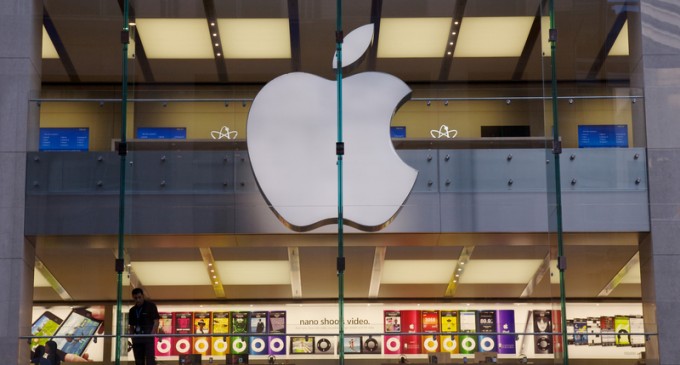 The government has to overcome another glitch in it's plans compel Apple to hack into a contested iPhone: the engineers who would have to carry out such a task.

With the affair being brought into court, the FBI hopes that the judge will side with them and order the tech giant to break the encryption of a phone that belonged to one of the San Bernardino shooters. But even if the court issues such a ruling, they can't guarantee the cooperation of the people with the necessary expertise to break it.

Indeed, chatter at Apple indicates that the company's employees are grumbling at the possibility of being forced to hack the iPhone. Some are even going as far to say they will quit their jobs if law enforcement orders them to do such a thing.

Such a development would be another blow to the feds, who have been trying to crack the phone's security since last November.

Apple has been resisting the government's demands to crack the iPhone's encryption for over a month now, resistance based in no small part on the corporation's subversive culture cultivated by late founder Steve Jobs. Thus, it's no surprise that the engineers who work there would share their former boss's rebellious streak:

“The employees’ concerns also provide insight into a company culture that despite the trappings of Silicon Valley wealth still views the world through the decades-old, anti-establishment prism of its co-founders Steven P. Jobs and Steve Wozniak.

‘It’s an independent culture and a rebellious one,' said Jean-Louis Gassée, a venture capitalist who was once an engineering manager at Apple. ‘If the government tries to compel testimony or action from these engineers, good luck with that.'

Timothy D. Cook, Apple’s chief executive, last month telegraphed what his employees might do in an email to customers: ‘The same engineers who built strong encryption into the iPhone to protect our users would, ironically, be ordered to weaken those protections and make our users less safe,' Mr. Cook wrote.

The fear of losing a paycheck may not have much of an impact on security engineers whose skills are in high demand. Indeed, hiring them could be a badge of honor among other tech companies that share Apple’s skepticism of the government’s intentions.

‘If someone attempts to force them to work on something that’s outside their personal values, they can expect to find a position that’s a better fit somewhere else,' said Window Snyder, the chief security officer at the start-up Fastly and a former senior product manager in Apple’s security and privacy division.

Apple said in court filings last month that it would take from six to 10 engineers up to a month to meet the government’s demands. However, because Apple is so compartmentalized, the challenge of building what the company described as ‘GovtOS' would be substantially complicated if key employees refused to do the work.”