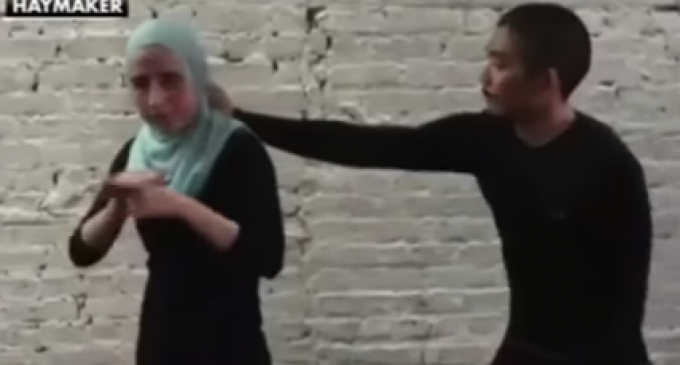 Antifa is a socialist domestic terror group working to fight Islamophobia, hatred, and capitalism through any means necessary.

Or is there something deeper and darker being hidden by these blatantly sissy attitudes being presented as the public face of Antifa? A new interview sheds additional light on the rise of Antifa and the true threat level they present to everyday Americans and conservatives everywhere, learn more and view this video on the next page