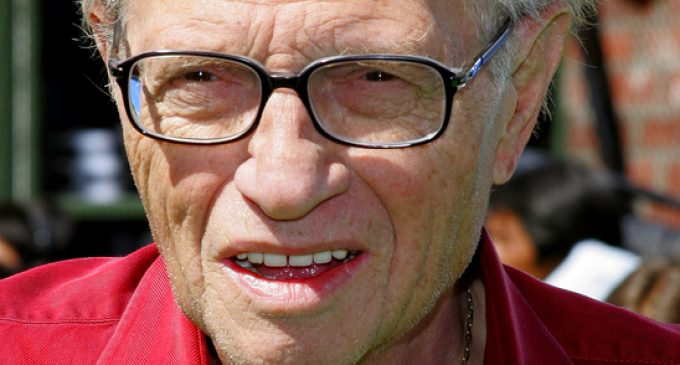 While the mainstream media endlessly inveighs against the alleged violence of Trump supporters, they turn a blind eye to the very real attacks committed by opponents and critics of the president.

All day yesterday, we were inundated with reports of the hostile, anti-social behavior exhibited by left-wing protesters all across the country as they attempted to bring the nation to a standstill. Ostensibly, this was to communicate these radicals' opposition to the incoming administration and disrupt the transition of power, but in practice the only effect it had was annoying ordinary Americans as they attempted to go about their day only to find streets blocked by angry agitators.

This was especially the case in Washington D.C., where many who would have otherwise turned out for the inauguration opting to stay home due to the perceived threat to their safety. Such concerns would prove warranted, as those who attended can attest to.