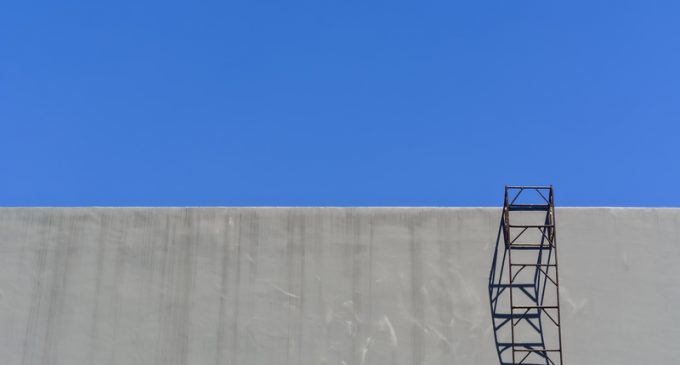 A new GoFundMe campaign was created on Thursday to buy “ladders to get over Trump's wall” in response to the page set up to help build the wall, which has raised more than $11 million in pledged donations.

That page just drew the ire of liberal actress Alyssa Milano, who mocked Brian Kolfage, the triple amputee Veteran who started the page. Milano argues that the money could be used to take “care of our veterans.” Talk about out of touch!

Actor James Woods set Alyssa straight, pointing out that Kolfage is a veteran of the Air Force and is triple amputee due to his wartime wounds.

Uh, this effort was initiated by a veteran, who not incidentally is a triple amputee. Just FYI… https://t.co/fJN0hT10eV

Turn the page for the details on the ‘Ladders to Get Over Trump’s Wall' GoFundMe campaign.