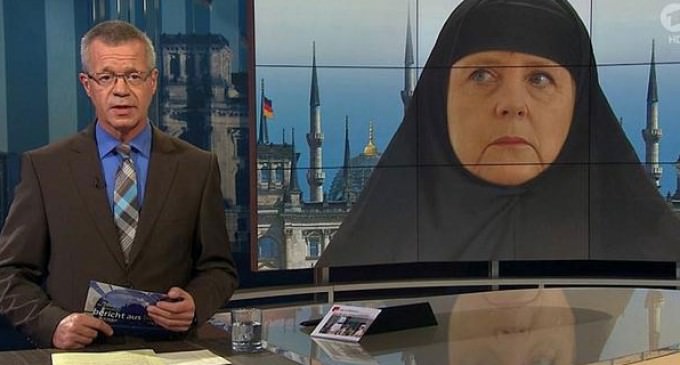 As the refugee situation in Western Europe grows worse by the day, citizens in Germany are starting to stand up against a government they believe is allowing their country to become overcrowded with migrants and the violent religion of Islam that they bring with them. With the unrest growing at a rapid pace from both German citizens and the migrants being shipped into the country by the busloads, a war that once took place in the media and through protests is now becoming bloody. On Saturday a leading candidate for the position of mayor in the German city of Cologne was seriously injured after being attacked by a man opposed to the all of the illegal immigrants flooding into the country.

Go to page two to read more about the stabbing.