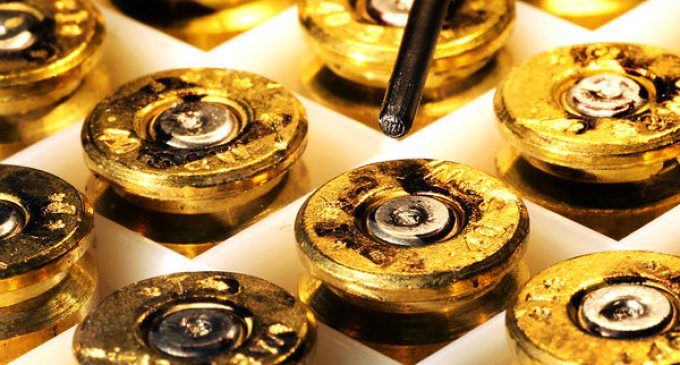 Liberals have this intransigent preoccupation with hubris.  They seem to think they can regulate, legislate, or litigate anything they wish into existence or extinction.  It's almost as though they believe political law can trump the laws of physics.  Doubtful that they'd admit to that.  And doubtful that they believe it.  But they sure come close in their zeal to substitute government “wisdom” for the freedoms of American citizens.

Nowhere does this play out more strongly than in the continuing leftist drive to attack Second Amendment guarantees.  Anti-firearm forces are relentless.  In fact, they are so zealous in their pursuit of outlawing gun ownership, that they sometimes make themselves look ridiculous.  See page two for an example.