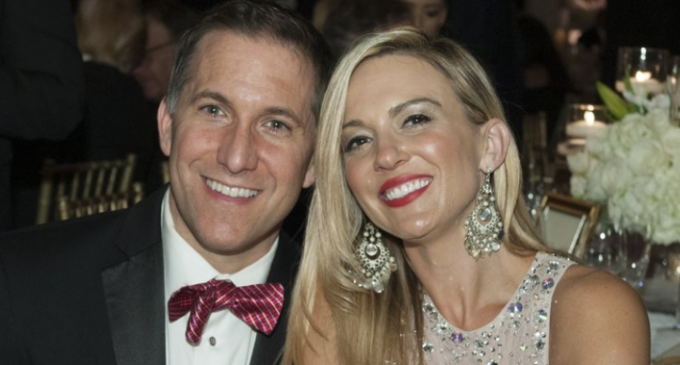 Trump has been called out for being responsible for many actions and behaviors that his political enemies say are irresponsible, un-presidential and even dangerous.

When he began his long primary battle against the huge array of Republican contenders, he was accused of all manner of things.  Some were true, others not so much.  Regardless, it appeared that charges of low regard didn't ever seem to stick to Donald Trump, even when the Fake News Industrial Complex (FNIC) tried day after day, hour and hour, minute after minute to hound him about details that, really when it came down to brass tacks, were inconsequential.

Try as they might, the political opponents of Trump attempted every angle imaginable to nail him to the wall to no avail.

Although it's not big news, a Trump controversy of a different nature is taking place in Florida, where a former Dolphins cheerleader-turned-public-relations consultant is apparently being divorced by her attorney husband.  The reason?  It's all Donald Trump's fault!  Read on the next page about the unusual divorce and why our president has been tangled up in the proceedings!