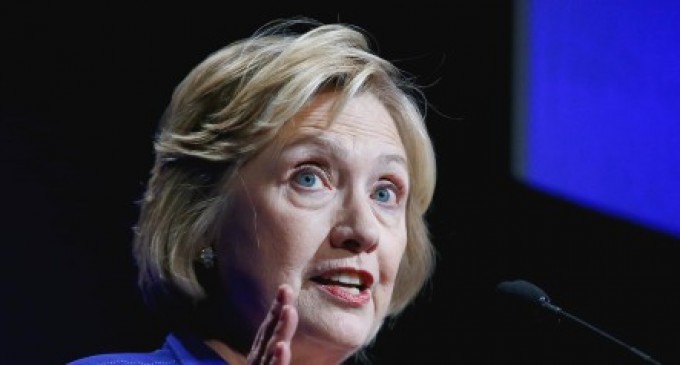 Records reveal that Hillary Clinton’s private clintonemail.com server shared an IP address with her husband Bill Clinton’s email server, presidentclinton.com, and both servers were housed in New York City, not in the basement of the Clintons’ Chappaqua, New York home. In other words, they just invited everyone to party on the servers. Kids at the local elementary school probably had access.

Numerous Clinton Foundation employees used the presidentclinton.com server for their own email addresses, which means that they were using email accounts that, if hacked, would have given any hacker complete access to Hillary Clinton’s State Department emails, as well.

No wonder so many yard signs now read: Hillary for Prison.