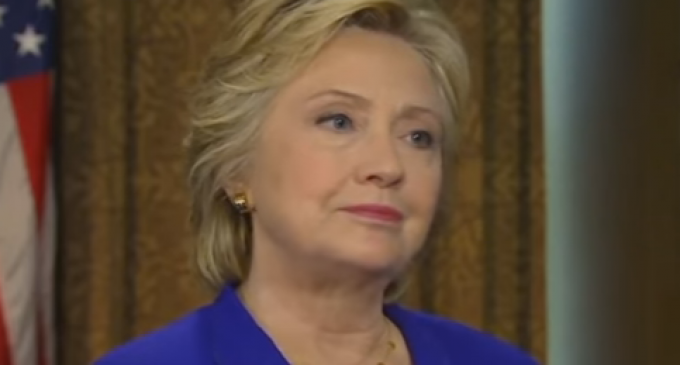 That's what these discussions of why Attorney General Jeff Sessions won't allow anyone to look into the Russian ties of Hillary Clinton, the DNC, or their associates should be called.  It is abundantly obvious from the mountain of evidence against the Democrats that Sessions feels a certain amount of loyalty to them in order to completely ignore this gigantic ball of dung that the Leftist beetle is pushing around the Swamp.

A ball that just keeps growing bigger by the day…

So, what is the hold-up on the part of this Justice Department?  What is the excuse that Sessions believes validates his refusal to look further into the ties between the Democrats and the Russians?

“I just don't believe there's anything new there.”

Yes, he really said that.  God knows if he actually believes it.  My gut says, “No way,” but really how can we know?  Oh, I know, let's review what IS known and go from there, shall we?

Turn to the next page for the reveal on what it is that Jeff Sessions must be missing for him to be so dismissive of a case against the Left!