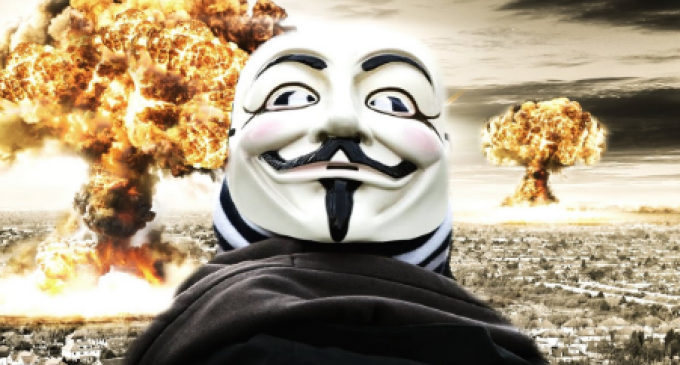 The notorious hacktivist group Anonymous has issued a troubling warning in a six-minute video posted on YouTube over the weekend.

A global network of unidentified hackers, Anonymous claims it provides “facts the government doesn’t want you to know.”

The motivation behind the ominous video is the rising tensions between North Korea and the United States. Recent military movements in and around the Korean peninsula have heightened concerns that a war could break out.

Even President Donald Trump has voiced his worry that a “major conflict” may be in the offing.

Find out what actions Anonymous believes specifically point to an outbreak of World War III. It all can be found on the next page.