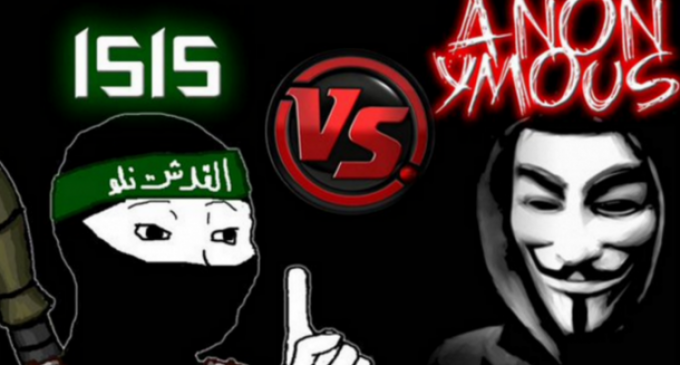 After declaring war on ISIS in the wake of the Friday's attacks in Paris, various reports are claiming that the hacker group Anonymous have exposed over 5,500 ISIS affiliated accounts on Twitter, which have since been removed.

This has left many questioning why a group of hackers can track down the social media accounts of terrorists and the companies whose platforms they're using can't.

While Twitter is quick to suspend people when feminists, homosexuals or Black Lives Matter activists become offended at comments, when it comes Islam and the call to violence they use social media for, they stand by and do nothing.

It would seem that the corruption promoted by the Obama Administration has created an atmosphere where it's more important not to offend people than it is to stop terrorism. While hacking social media accounts isn't doing anything to permanently fix the problem that is ISIS, at least Anonymous is doing something.

Read more about this ISIS op on the next page.