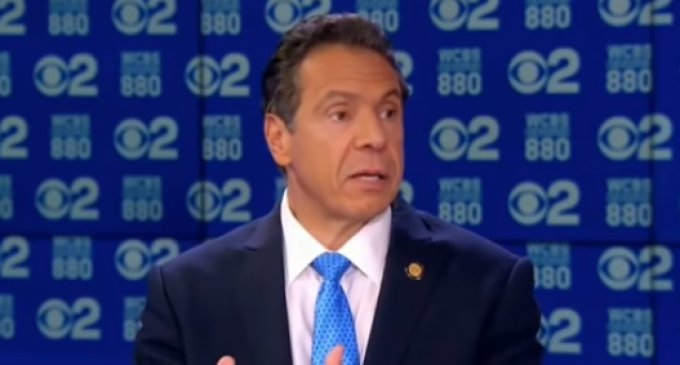 On Tuesday during a New York gubernatorial debate between Governor Andrew Cuomo and Republican nominee Marc Molinaro, Cuomo defended his policy to pardon felons like convicted sex offenders, allowing them to enter schools to vote.

“The point is, these are people who are on parole, who have served their time, they’ve been released,” argued Cuomo. “We are now trying to reintegrate them into society and we spent a lot of money trying to reintegrate people into society so they don’t commit another crime and there’s not more recidivism. Giving them the right to vote after they have done their time and paid their price to society is a way of reintegrating them.”

Cuomo would allow a large amount of these predators to enter schools and vote. The number of registered sex offenders in the state of New York state has ballooned almost 60 percent over the past decade — more than two times the national growth. In 2006 New York had just over 24,000 registered offenders, that has grown to over 40,000.